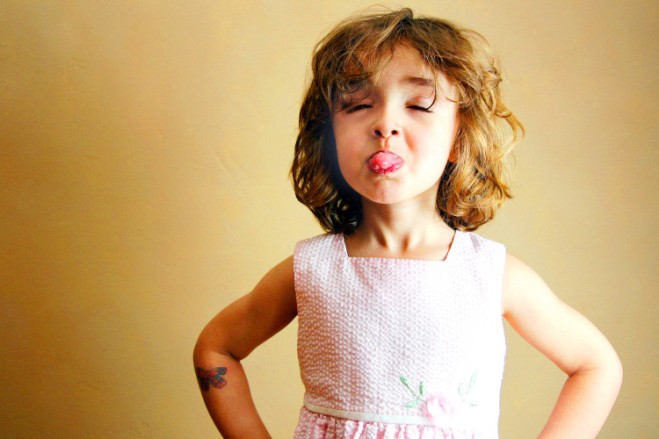 Ding Ding Ding! Survey says – America might have a civility deficit. Duh. It appears rudeness, and incivility have become as contagious as the annoying common cold  — and just as hard to cure. Aggressive language, insults, demeaning words flow like waterfalls from mouths of people from political leadership to the neighbor down the road. What could go wrong?!

We live in a hurry up world. From road rage on the morning commute to high decibel restaurant cell phone conversations, behaving badly has become a hallmark of a ‘new’ world. Self-absorbed communication and demands for instant gratification strain common courtesies to the breaking point. They say a fish rots from the head and this political climate brought a nasty stench. The rhetoric of this past election had no small part in the ever-growing, no-holds barred incivility. But, to be truthful, we all have a part in what has grown with abandon. And, as a Senator, who recently stated that we have ‘normalized’ bad behavior, said, “Enough!”.

Rudeness is the weak person’s imitation of strength. Eric Hoffer

How did we get here? Do we have heftier passions than our ancestors? I doubt it. (Does Henry the VIII or the Inquisition ring a bell?) 2,000 years before us, there was still a heck of a lot of bad behavior. Is there more political division now? Monarchy or democracy, there have always been political divides but social media and TV ‘s in-your-face communication reaches audiences of previously unimagined proportions. Fake news, alternative facts, and blatant untruths roll by without impunity and nonchalant arrogance that do little to make us proud. END_OF_DOCUMENT_TOKEN_TO_BE_REPLACED