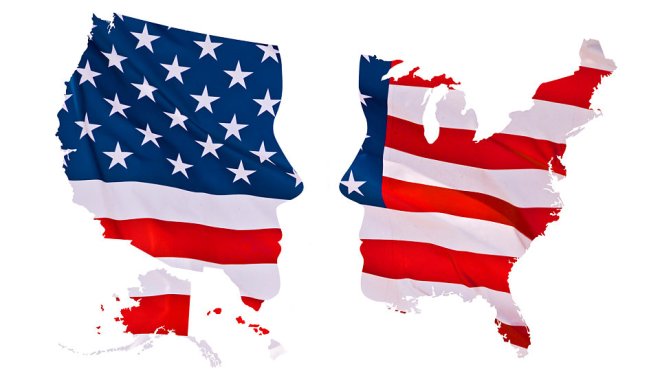 There’s an elephant in the room. In fact, there’s an entire herd. Our country is divided in ways not seen since the Civil War and that divide goes past party, right smack into a giant morass. This land of the free and home of the brave has been steadily careening toward a constitutional crisis and no one seems to know where the brakes are.

Yes, I know jobs are on a steady rise and so is the stock market. The economy continues its 7-year recovery. So far, so good. But things like incivility, racism, gun violence and moral equivalency are ramping up to unseen levels, too. The gaping crevasse of division has been magnified, in no small way, by the man whose very position is supposed to bring us all together — not fuel a growing turmoil. Under his reign, politics has morphed from that of my parents’ voting climate to a near monarchy. Party has become loyalty to a man, not the law or the values it once held firm. The aura of ‘presidential’ has become a myth as has national unity.

I am proud to be American and always will be, even though, like many relationships, ours can go off the rails sometimes. The relationship can get testy, make you worried and upset, but, like every family’s version of the drunk uncle, we accept it as part of a tribe we love. While we can’t disavow some frankly ugly parts of our American history, we are rightly proud of its multitude of shining achievements, generosity of spirit and so much more.

Your vibe attracts your tribe. END_OF_DOCUMENT_TOKEN_TO_BE_REPLACED