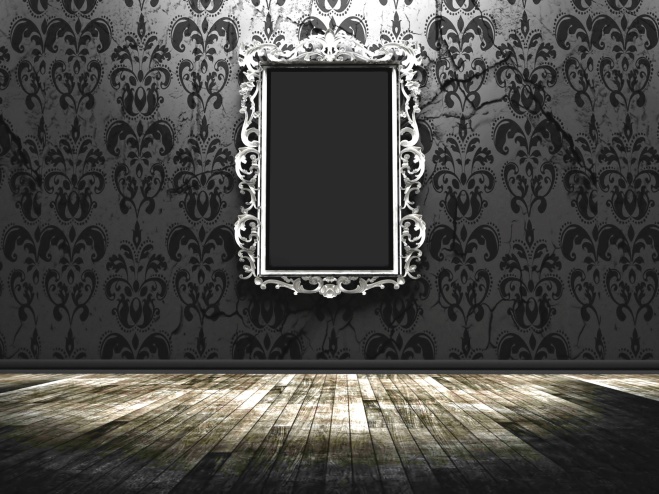 Ah, mirrors. Can’t do with ‘em, can’t do without ‘em. Sometimes they’re pretty darn handy to take a close look at that bump on our chin, roots growing in or a tooth that’s been bugging you. But sometimes mirrors show a little more than we want them to since they don’t lie (unfortunately). I can’t say that for a lot of other things today.

Media is a little like a mirror, at least when it’s done right. Mirrors are designed to be true, not magic. Sometimes they show more than we want see but then it’s not a mirror’s job to blindly assure anyone they are “the fairest one of all”. They reflect what’s real, not a prettied up version. Mirrors reflect who we are, in all our human frailties. Mirrors just ‘can’t make that stuff up’.

I don’t love mirrors yet my vanity (sounds cringe worthy) table sits in front of my bedroom window lest I get any ‘whoa, there’ surprises when I leave the house. I guess I just like to just good to know what I’m ‘facing’, no pun intended. which is pretty much the same reason I watch news, read blog posts or watch trusted news stations. Ya just gotta know what’s going on.

‘I consider the media to be indispensable to democracy. That we need the media to hold people like me to account. Power can be very addictive, and it can be corrosive, and it’s important for the media to call to account people who abuse their power, whether it be here or elsewhere.’

Like a mirror, the news is only your enemy if what you see or hear isn’t true, not if it’s just not what you want it to be. Even when they don’t agree with what we believe or want, facts aren’t any less true — unless they aren’t facts. My mother used to say, ‘the truth hurts’ and sometimes it does. I tell my peeps to always tell me the truth, even if I don’t like it. I mean, who else will tell you if you have a poppy seed in my teeth or new ‘do’ does absolutely nothing for me? Yes, the truth can hurt but it can also heal. It can make us think, incite us to act, and at the very least, trip some changes in the way we view things.

My husband began his professional life as a reporter and had a lifelong ‘thing’ about real news vs entertainment. Watching a newscast, he’d riff constantly on the need for true reporting. He had great respect for newspapers, especially all those with Pulitzer packed histories who did due diligence and reported with integrity and who still far outnumber their opposites. As Lt. Friday in Dragnet once said, “The facts, ma’am, just the facts”. Somehow I don’t think ‘alternative’ was included in that directive.

‘Were it left to me to decide whether we should have a government without newspapers or newspapers without a government, I should not hesitate to prefer the latter.”

Before our Declaration of Independence was signed, the British tried to muzzle any information they did not approve of — and we all know how that ended. The First Amendment was enacted to protect speech in all forms, even when there are times today we have to wonder what they were thinking when even the basest, hate-filled vitriol is protected. Yet, we wouldn’t give up our freedoms for anything; we fought wars to secure them.

We deserve to know what’s happening in our government, in the world, on the battlefronts. Without a free press, we would have no connection or protection. People need to be well informed, not with propaganda or conspiracy theories but real news. Watergate would never have happened if two young journalists, Bob Woodward and Carl Bernstein, didn’t take their job seriously of keeping government in check. Maybe it was then we realized that media was more than just a news outlet; it was an American watchdog which we need today more than ever. While it’s never fun to see funky warts show up in the mirror media reflects back to us, without it, we have no way to hold government or people accountable for its missteps.

“If anybody says we don’t need the media, that’s a little scary.”

Media at times gets it wrong, seriously wrong, but they, like us are not perfect. They, like us, don’t always do things for the right reasons or get all the facts before they speak. Still, I like to think that, for the most part, they strive for those facts and not the magic mirror. They might be discredited, censored or even silenced but true media will ‘persist’. Entertainment can get away with smoke and mirrors; ratings are their Pulitzer. But it’s those in actual trenches, getting facts, doing research, that we need to listen to. The ones embedded in war zones, knocked down in riots, smack in the thick of things with no regard for self — just story. That takes guts, not always glory – or ratings. They are the backbone of real news, the media we’ve trusted for decades, not ratings seasons. They are the ones whose reports go down in history and you can find them in every era.

Though I still love the feel of a newspaper (better to tear out ‘helpful” articles to annoy my children with), real news can be found in many places today. There is a plethora (love that word) of ‘real’, not fake news sources and don’t need a Geiger counter to tease out the real thing. Some have been through our country’s thick and thin. You know who they are; choose well. Fact check your social media, read trusted bloggers, listen to public radio or balanced, informed not glamorous TV news. Just make sure your media of choice is a true mirror of our world, not the Wicked Witch variety.

Remember, it’s rarely true that no news – is good news.

9 thoughts on “Mirror, Mirror on the Wall”