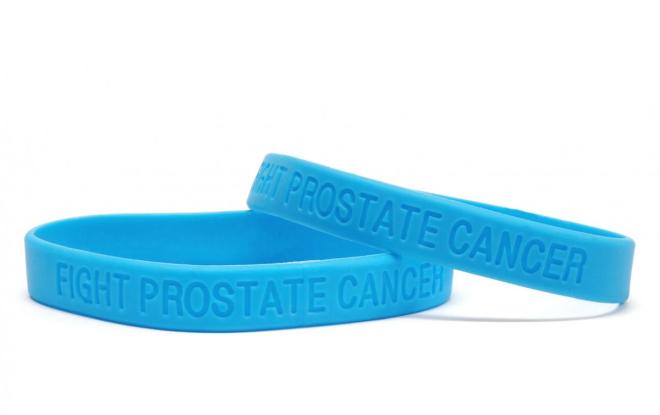 I had pizza, actually great pizza, last night with a sweet friend from the Cancer Group we founded nine years ago. Her husband died just one year before my own, almost to the day. I often think of the night we met, and all that we experienced since, both alone and together. That first night, we laid out a box of the prerequisite donuts and coffee as we nervously wondered if anyone would actually show up at our fledgling group. When the first couple walked in, it began not only a learning experience for us all but a unique friendship. Along with one of the other couples who became the third musketeer duo, we’d laugh for years about that awkward night that evolved into something as serious as life itself.

Many nights the last thing my husband and I felt like doing was dragging ourselves out in the cold or rain. Sometimes one of us didn’t feel well but more often than not, it was was getting too real – and scarily close to home.But, in the end, we always went to those meetings. We loved the group and all who were in it, and knew that, at its heart, the support it generated was a mutual gift that blessed us all.

As I drove home last night, I couldn’t help but picture those guys laughing as they made coffee in the church kitchen, with my husband as head honcho. He was the guy who made everyone feel comfortable and welcomed as soon as he entered the room everywhere he went. His energy and spirit was contagious.  I remember how one night, nursing interns from a local college asked to sit in at one of our meetings. I was convinced they must have made a mistake, thinking this was a far different kind of group!  At end of the night, they confessed that they were blown away by the  positivity, laughter and energy that was so pervasive in that room.

We knew, of course, that eventually death would come knocking, after all it WAS a cancer group. But even when you know something, when it comes, in whatever capacity, or setting, it still has the power to shock. And shock it did when the first to be stole was my friend’s husband, our first member that eventful night when so much hope was in the room. A few months later, we lost another man from our group. Then last fall my husband, who was the poster child for cancer longevity – so vital and alive – died suddenly. His death was not only an earthquake in my life, but a fault line in that room. And not one person wanted to cross it. Now a rudderless group, no one can bear to see the empty space on the couch. No one wants to or perhaps even could fill it, anymore than I can fill his space at home.

In the beginning, the support group was my idea. When my then fiancé was diagnosed, I jumped into the deep end of research, anxious phone calls, appointment making – alone. My sweet guy was like a deer in the headlights. I wished desperately for some kind of kindred support I could turn to for help but I was swimming blind. (while also planning a wedding!) That support, the kind that included partners, wouldn’t happen until we created it. By then we were married a year after he already had a procedure — or three, but Lifelines, the cancer support group, was born.

Now the three musketeers are down by two. And the husband who should not be gone – has left the building.

They say illness does not define you; strength and courage does. In the end, that can be said of not only my husband, but my brother who died of leukemia at only 20, my friend/mother of my son-in-law who died of breast cancer, the young husband of my friend’s sweet daughter. It applies to every man in our support group, and each person who walks through diagnosis, disease and often death.

Norman Cousins, such a positive voice in the cancer narrative, said “Don’t deny the diagnosis: try to defy the verdict.” Maybe, in our small way, that’s what we tried to do in our group. At least I hope we did because ‘friends don’t let friends fight cancer alone.’ Our three musketeers, became fierce friends in the fight. Their partners, my two sweet friends and I are forever linked by the journey – and the beyond.

And isn’t that what love is after all?

4 thoughts on “A lifetime – of lifelines.”