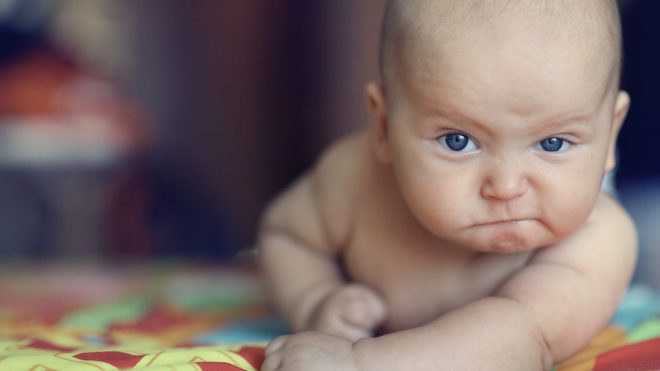 Public service announcement: your pet peeves are meh. Shocking, I know but most things are relative and sometimes even our riffs with relatives don’t register on life’s Richter scale. My son, brilliant, handsome guy that he is, (but I’m not prejudiced) nailed it perfectly one day when he termed offhanded laments about the obvious lack of beautiful weather as ‘first world problems’. Duh. That term alone puts a lot of things in stark perspective.

The Urban dictionary defines first world problems as those “trivial or minor frustrations from living in a wealthy, industrialized nation that third-worlders would probably roll their eyes at.” Point taken, especially when you realize a British survey listed a runny nose as tops in the peevish category. When you envision all the outpost clinics in third world countries where children still die from such things as cholera and measles, a runny nose is a pretty benign annoyance. Yet, our list of every day annoyances seem valid, right? They still tick us off, still irritate and prickle our days. Hey, why wouldn’t you get annoyed with:

We each have our own, plenty in fact. On any given day, our list of peeves could fill a spiral notebook. The incendiary political climate alone these days can easily send blood pressures soaring. If we’re lucky, though, we remember: Life. Is. Short. All of us who walked through that long valley of grief, know that fact all too well yet even we get sucked into the vortex of every day detritus.

“I don’t have pet peeves. I have whole kennels of irritation” Whoopi Goldberg

There’s a thin line between comedy and tragedy and when you can choose, choose the former. Trying to see how useless it is to be ticked at a slow walker or worse, slow browser (lol), helps puts things in perspective. Taking yourself and your peeves less seriously, helps put a little perspective in the mix. Peeves can number in the multitudes but your time on planet earth is finite. The big picture isn’t big enough for all the peeves we pack in it.

That doesn’t mean that I give the cable company a pass. Remember the time they confused the outdoor hookup during a major snowstorm and I was left without any communication with the outside world because they left an outside wire dangling in the breeze? Awesome. Yes, I admit there are still a few things that can get my hair spiked, like that crazy political morass we live in and all the attending outrage as each crazy tweet and rant unfolds. I have to work hard to switch to an “Ohm’ state of mind.

Recently I had one of those ‘small’ stuff moments that seemed pretty big indeed.  Most of the time my iPad resides at home. When I have to make a trek to the doctor’s office for me or with my dad, I schlepp it with me for combined work and pleasure. But on one fateful day it apparently disappeared. I’m not in the habit of losing things, (if you don’t count lipsticks or my words) but when I returned home that day, my lovely lil iPad was nowhere to be found. I tore the house and car upside down and nothing. I called everywhere I could remember being – nothing. I did due diligence with Find My Phone, copied down the serial number and reported it to the police but – nada. A week later, I returned to the office that turned out to be the scene of the non-crime since the little bugger was hiding in plain sight from all eyes that were hunting for it. Would losing an iPad be the worst thing in the world? Nope. But this iPad was the last gift my husband gave me, 6 days before he died on my birthday. So, I guess once in awhile a ‘small stuff can become a big one.

“Ask yourself this question: Will this matter a year from now?” Richard Carlson

As Robert Elliot said “Don’t sweat the small stuff – and it’s all small stuff.’  What do you say we all try to be more chill instead of going off the rails when ‘first world problems’ walk into our day. (feel free to remind me, too!) In the end, when you’ve experienced a piece of the worst life has to offer, the rest really is small stuff.

One thought on “Pet Peeves . . . And Other World Problems.”